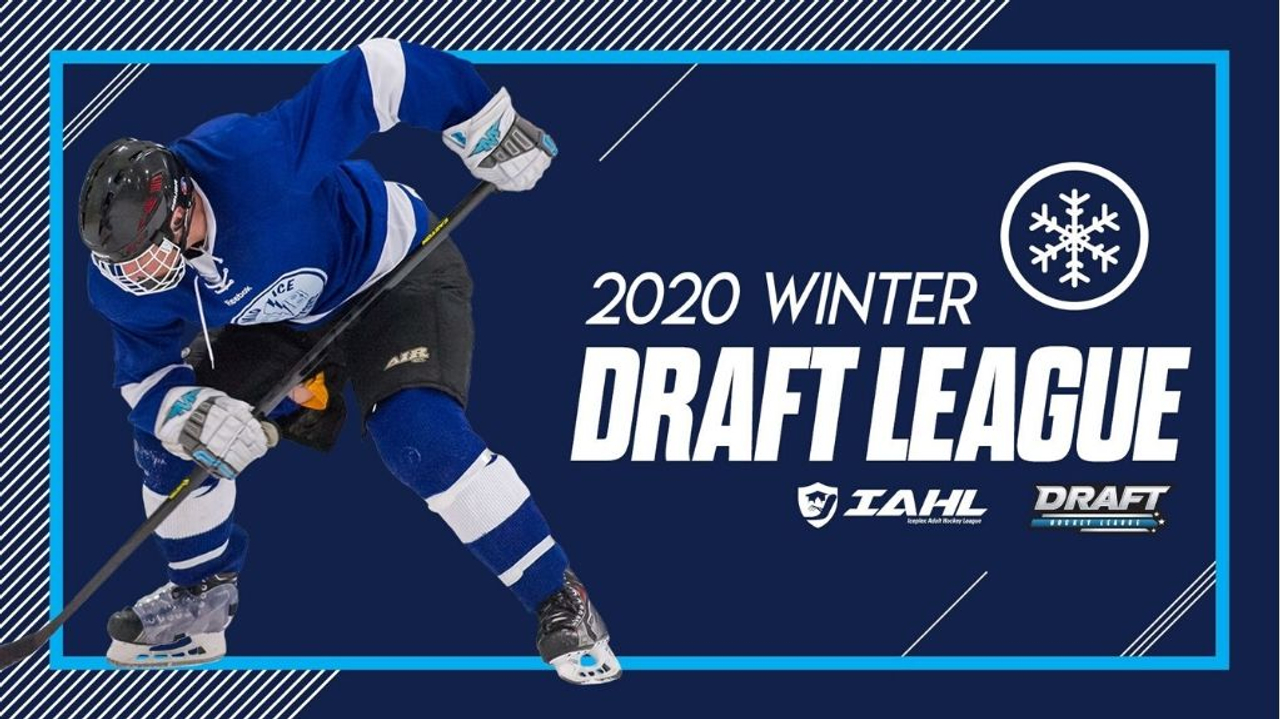 ABOUT THE DRAFT LEAGUE

This league is designed for (and restricted to) players whose skill levels are at the Novice, D Minus, D and D Plus levels.  The league operates in a true draft style format, so each team will contain a mix of all players skills, with all teams being very close in overall skill level.  This creates a fun and competitive playing environment, great for players who may not have a team to play with regularly, for players looking to play an extra night of the week, and a great way to meet new people.